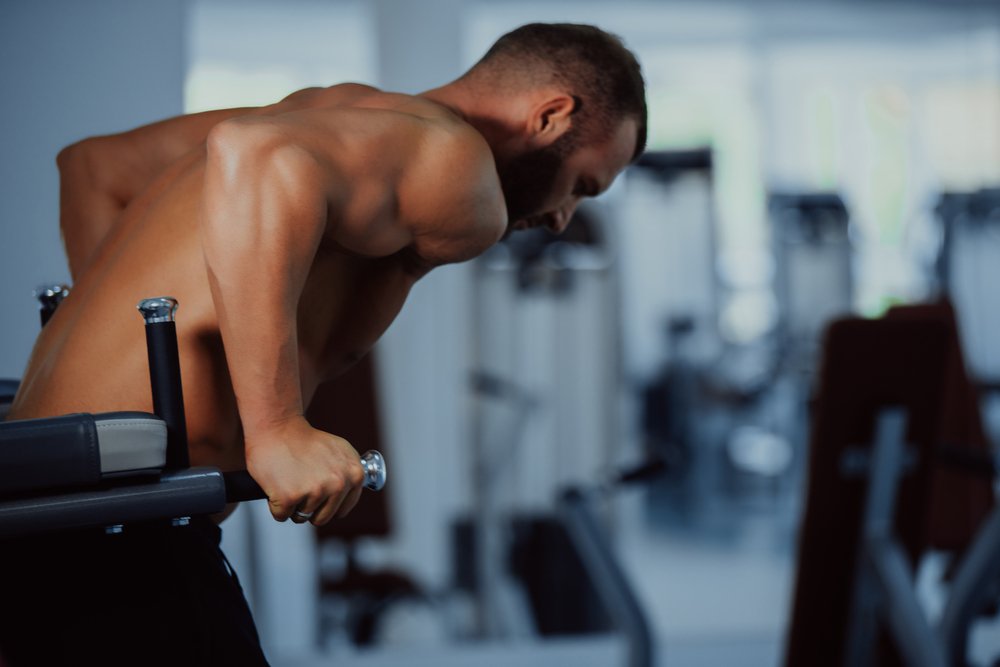 In recent weeks, there have been several studies pointing to the benefits of omega-3s in sports performance and exercise recovery. The latest study comes from a handful of universities across the US, which engaged more than 30 athletes to test various doses of fish oil on several parameters of performance and recovery.

Previous studies have hinted that there is a benefit in taking fish oil omega-3s to help reduce muscle soreness and improve recovery time. But this is the first study to show that you likely need pretty high doses to make that happen.

According to the study authors, while certain recovery strategies have been shown to be successful in alleviating some of the symptoms of skeletal muscle damage, nutritional strategies have also been proposed to mitigate the negative effects that one may experience following a damaging/rigorous bout of exercise.

“One dietary strategy that has garnered interest is consumption of omega-3 fatty acids. The discovery of omega-3s pleiotropic effects on human health (e.g., cardioprotective, triglyceride lowering, and anti-inflammatory) have driven significant medical and public interest, but of late, omega-3s have caught the exercise community’s attention,” they said. “Omega-3s are commonly obtained via the diet by consuming oily fish, such as tuna and salmon, and may also be obtained via oral supplementation, such as fish oil soft-gel supplements.”

Specifically, the purpose of this investigation was to examine the effect of fish oil supplementation dosing on the recovery of measures of muscular performance, perceived soreness, and markers of muscle damage following a rigorous bout of eccentric exercise.

To that end, 32 college-aged resistance-trained males (~23.6 years, 71.6 kg, 172.1 cm) were supplemented with 2, 4, 6 g/day fish oil or placebo for ~7.5 weeks. Following 7 weeks of supplementation, pre-exercise performance assessments of vertical jump, knee extensor strength, 40-yard sprint, T-test agility, and perceived soreness were completed prior to a bout of muscle-damaging exercise and were repeated immediately post, 1-, 2-, 4-, 24-, 48-, and 72-hours post-exercise.

In the end, they found that 6 grams of fish oil was the magic dosage that optimized the recovery of jump performance and muscle soreness following a damaging bout of exercise.

In May, a first-of-its-kind systematic review of fish oil supplement research in athletes demonstrated broadly positive effects in the areas of cognition, heart health, muscle recovery and immunity.

On the flip side, the researchers further advised “no clear effects on endurance performance, lung function, muscle force, or training adaptation were evident.” The study showed benefit for omega-3 fish oil for athletes across a wide range of sports, from soccer to rugby and from cycling to swimming.

BLOG: Can Omega-3s Improve Your Run?

The systematic review identified 137 papers on the topic, with the researchers narrowing their final review to 32 randomized placebo-controlled trials (RCTs) that met the inclusion criteria. The review included RCTs with male (70%) and female athletes, whether recreational, well-trained, elite or professional. No inclusion restrictions were placed on the type of sport and the review inclusion criteria did not discriminate between EPA and DHA, or fish oil dose and duration.

The researchers not only were interested in determining whether omega-3 benefits for athletes exist, but also whether there were side effects or risks to be found with omega-3 supplements for athletes. The bottom line to the latter query: there weren’t.

Diving Deeper into the Safety of Fish Oil for Athletes

In addition, the study authors noted they were not aware of any RCTs that demonstrated a negative effect of omega-3 and sports performance.

Said the researchers: “Thus, given the wide range of fish oil used, doses administered, and time frames, fish oil appears to be safe in athletes.”

BLOG: How Gatorade Is Using the Omega-3 Index to Up Its Game

They did advise, however, that at least anecdotally, athletes may subscribe to the “more is better” mantra when it comes to fish oil.  Because they suggest that excessive fish oil doses over time can lead to an increased risk of bleeding, “athletes should be educated to avoid excessively high doses of fish oil.”

Perhaps the latest exercise performance and recovery study that opened this blog may change that assumption on dosage.

Still, the fish oil/bleeding dilemma is far from conclusive. A November 2018 study published in Circulation showed that in fact high-dose fish oil did not affect bleeding at all when they investigated surgery patients. In fact, paradoxically, higher blood omega-3 levels were associated with a lower risk of bleeding.

Summing up the findings, OmegaQuant’s Dr. Bill Harris commented: “The researchers in this study concluded that these findings support the need for reconsideration of current recommendations to stop fish oil or delay procedures for people on fish oil before cardiac surgery. In other words, bleeding in surgery (and in normal life) is not a safety concern for omega-3 supplements.”

INFOGRAPHIC: 5 Reasons To Take Omega-3s Before Your Next Workout